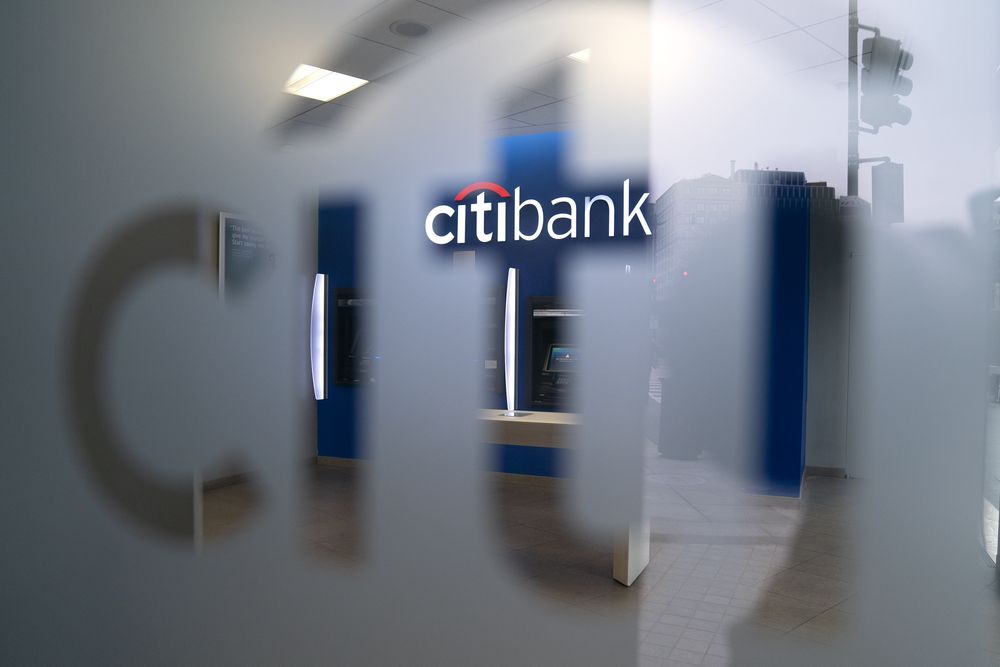 In a series of unexpected events, a New York judge blocked Citibank from receiving back funds from an accidental wire transfer.

In August of 2020, Citibank mistakenly transferred $900M to Revlon’s creditors, while only intending to wire $7.8 as an interest payment. Although they’ve been able to recover some of the funds, other creditors are refusing to give the financial service its money back.

Manhattan’s U.S. district judge, Jesse Furman stated, “To believe that Citibank, one of the most sophisticated financial institutions in the world, had made a mistake that had never happened before, to the tune of nearly $1 billion — would have been borderline irrational.” he also went on to say  had Citigroup “realized its error and notified the lenders within one day, ruling could have been in their favor. Furthermore, he explains that “if an accidental transfer pays off a debt, the receiver is allowed to keep the funds, provided he is not aware of the error and has no role to play in it.”

A spokesperson for the financial institution said, “We strongly disagree with this decision and intend to appeal. We believe we are entitled to the funds and will continue to pursue a complete recovery of them.”