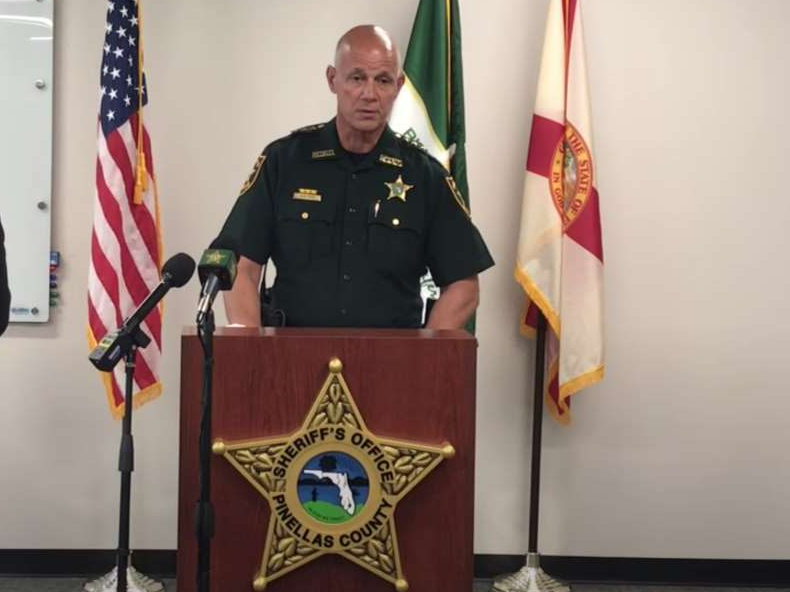 Over the weekend an operator for the Oldsmar water facility reached out to authorities when he noticed, a few times, that someone had remotely accessed the plant’s computer and was freely moving around the software and systems.

Pinellas County Sheriff, Bob Gualtieri, confirmed in Monday’s news conference that someone had hacked the facility’s software and made changes to its systems and controls. The hacker raised the water’s levels of sodium hydroxide, from 100 parts per million to 11,100 parts per million. Reports say, at such a high level the chemicals in the water would corrode anything it touches, including human tissue.

The operator was able to quickly fix the problem once he realized it wasn’t his supervisor making the changes. City officials have emphasized that Oldsmar water was not contaminated due to other safeguards being in place, but they are encouraging other surrounding city’s to inspect their systems.

No arrest have been made, but Pinellas County police are working with the FBI and Secret Service to locate a suspect.