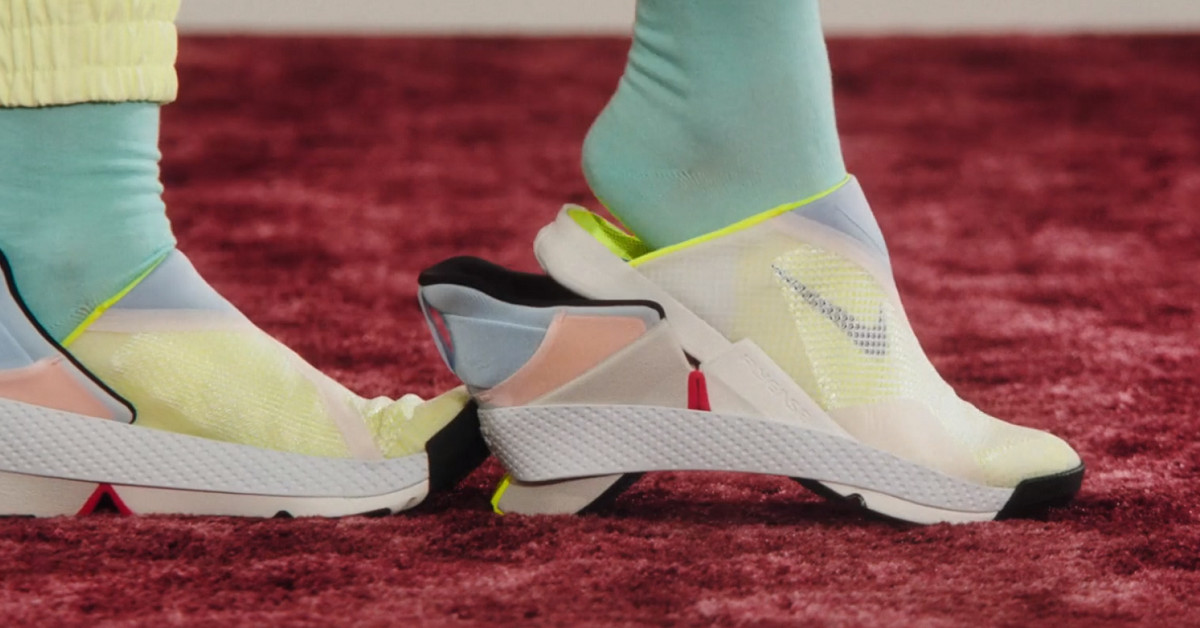 Nike has revolutionized the shoe game time and time again. Whether its been through collaboration, or with a ground breaking design such as the GO FlyEase , the sportswear company continues to raise the bar.

In 2008 Nike designer,  Tobie Hatfield, was given the task of creating a handsfree shoe for Matthew Walzer, when news had broke that the cherished Nike employee had a stroke and could no longer use one of his arms. The creation of the Velcro and zipper sneaker led to the design of the FlyEase.

Top designers in the company say the shoe is perfect for pregnant women , those who suffer from arthritis, back problems “or those who have lost some or all of the use of their arms—such as stroke victims or injured military veterans.”

The FlyEase, which is considered an “everyday performance lifestyle shoe” will begin showing up in stores this year, but the rollout will be slow. The shoes will reportedly retail at $120.