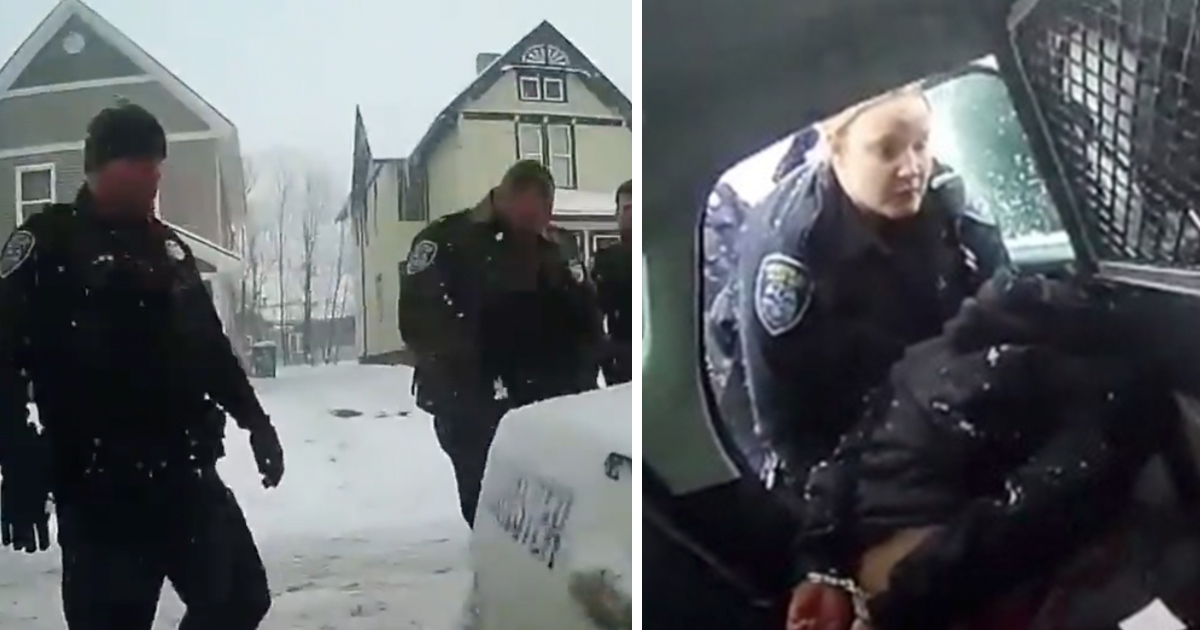 Rochester, New York police has been under fire since last week. While reportedly responding to a Jan.29 “family trouble” call, the situation resulted in a 9-year old being detained and pepper sprayed by police officers. City officials have spoken out about their disfavor of the situation and released body cam footage of that day.

On Friday, the day of the incident, sources say officers were informed the young girl was “suicidal” and wanted “… to kill herself and she wanted to kill her mom,” says Rochester deputy chief, Andre Anderson. After leading officers on a small chase, the young lady can be seen having a heated argument with her mom, saying the mother stabbed her father. As the situation intensified with the girls mother, officers attempt to hold the young lady in the back of a police car when she begins struggling and kicking with them.

According to officials for the safety of themselves and the child, handcuffs were put on at the request of the parent. After repeatedly failing to follow orders to put her feet in the car you can hear an officer in the body cam footage say, “this is your last chance or pepper spray is going to go in your eye.” As the female officer attempts to spray the crying girl you hear another male officer say, “I got her. I got her.”

The 9-year old was treated at a hospital and released to her family. Mayor Lovely Warren has expressed her concern for the young girl and her mother, saying in Sunday’s press conference. “I have a 10-year-old daughter. So she’s a child; she’s a baby. And I can tell you that this video, as a mother, is not anything that you want to see. It’s not,” Warren said. “We have to understand compassion, empathy…”

The situation is currently being investigated and no reported consequences have been taken at this time for the officers involved.