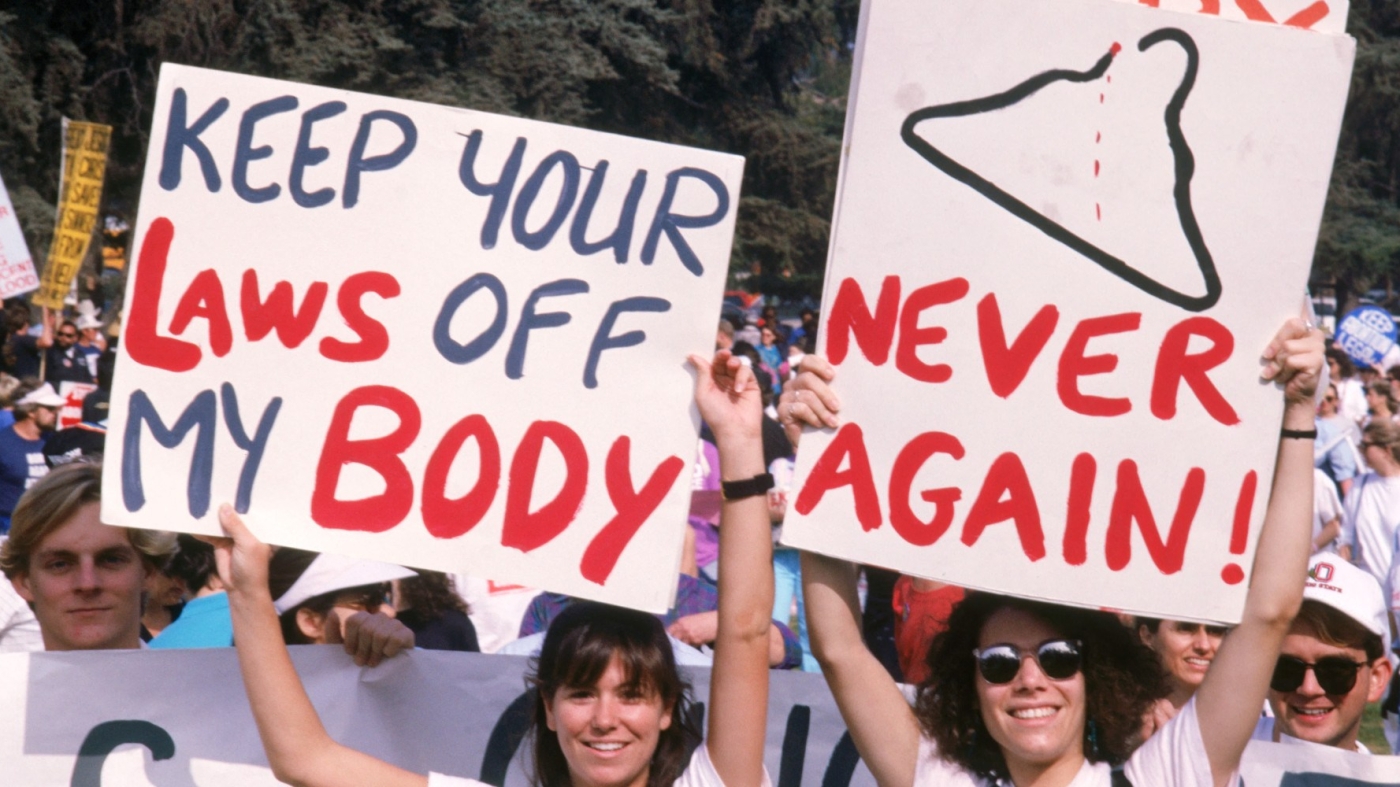 In an Oval Office signing Biden stated, “I’m not initiating any new law, any new aspect of the law, this is going back to what the situation was prior to Trump’s executive order.”

During his administration Trump invoked the Mexico City Policy, which, is a U.S. government policy that blocks federal funding from the U.S. for non-government organizations that provide abortion counseling or referrals. Which has now been revoked.

Under the newly signed executive order Biden calls for the Department of Health and Human Services to open HealthCare.Gov to allow an enrollment period for the Affordable Care Act. The enrollment period is set to begin Feb. 15 and end May 15. This is also an opportunity for those to sign up who may have lost employer health care coverage due to the coronavirus pandemic.

“There’s nothing new that we’re doing here other than restoring the Affordable Care Act and restoring Medicaid to the way it was before [Donald] Trump became president. Because by fiat, he changed — made [it] more inaccessible, more expensive and more difficult for people to qualify for either of those two plans.”

Biden has now called for a review of policies that make it more difficult for Americans to enroll in Medicaid. In Nov. the Trump administration went to the Supreme Court to argue that the entire thing should be tossed. With certain protection laws in place it couldn’t be done, though it had been made difficult for those with pre-existing conditions or working to sign up for Medicaid through the ACA.

Reportedly, the Supreme Court will decide the legal work requirements for individuals to receive Medicaid. In the meantime, Biden has asked that companies review health policies that compromise health care protection for individuals with preexisting conditions, including COVID-19.