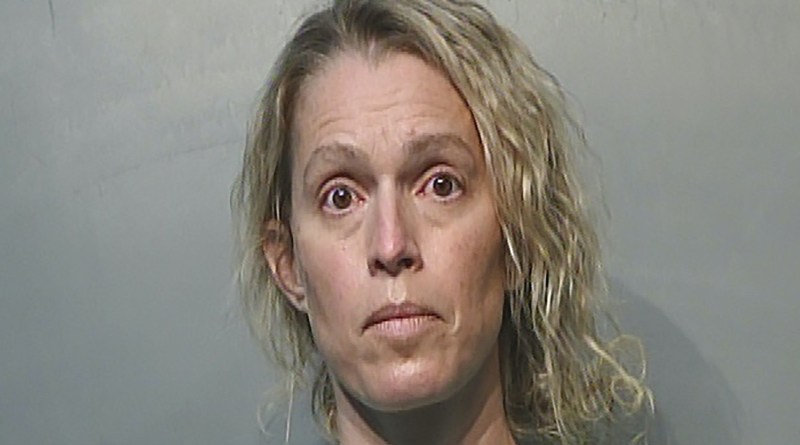 Over the weekend, 40 year-old Jennifer Woodley turned herself in to Des Moines, Iowa police after the Make-A-Wish foundation reported discrepancies of financial payments during a compliance review.

Records show, just two months after obtaining the CEO position in August 2019, Woodley gave herself an unauthorized $10,000 bonus, and over a 10 month period she used the foundation’s credit card to make 84 personal purchases that totaled to more than $23,000, she now faces two counts of first-degree theft and the unauthorized use of a credit card. Each charge against Woodley is a class C felony with a maximum sentence of 10 years.

Since the July 2020 discovery, board chairman Dave Farnsworth (MAW-Iowa) stated that Woodley was immediately let go and the organization was “deeply saddened and disappointed by the events” that led to charges against the former CEO. He added, “we thank the Urbandale Police Department for its investigation into this breach of Make-A-Wish’s ethical standards and policies, and we will continue to cooperate with law enforcement, we know that we have an obligation to safeguard every dollar given to us.

The Make-A-Wish foundation works to provide support and memorable experiences for families with children who have critical illnesses. The same foundation that granted Woodley and her family a wish to Walt Disney World before hiring her as a CEO. It’s reported that Jennifer and her husband Matt Woodley share four children. Two, are daughters that have required brain surgery.

Woodley was booked at Polk County Jail and later released after posting a $30,000 bail.